The Phantom Tollbooth
Publishing design that explores a modern approach to fantasy adventures.

The Phantom Tollbooth is a children's fantasy adventure novel written by Norton Juster and was originally illustrated by Jules Feiffer. It tells the story of a bored young boy named Milo who unexpectedly receives a magic tollbooth one afternoon and, having nothing better to do, drives through it in his toy car, transporting him to the Kingdom of Wisdom. Though the book is on its face an adventure story, a major theme is the need for a love of education, with the text full of puns and wordplay; during Milo’s eventual quest within the kingdom, he learns valuable lessons, finding a love of learning. The redesign and new illustrations give an elevated wondrous feel to the story, highlighting the fantastical yet academic nature of the tale, while remaining accessible to children. 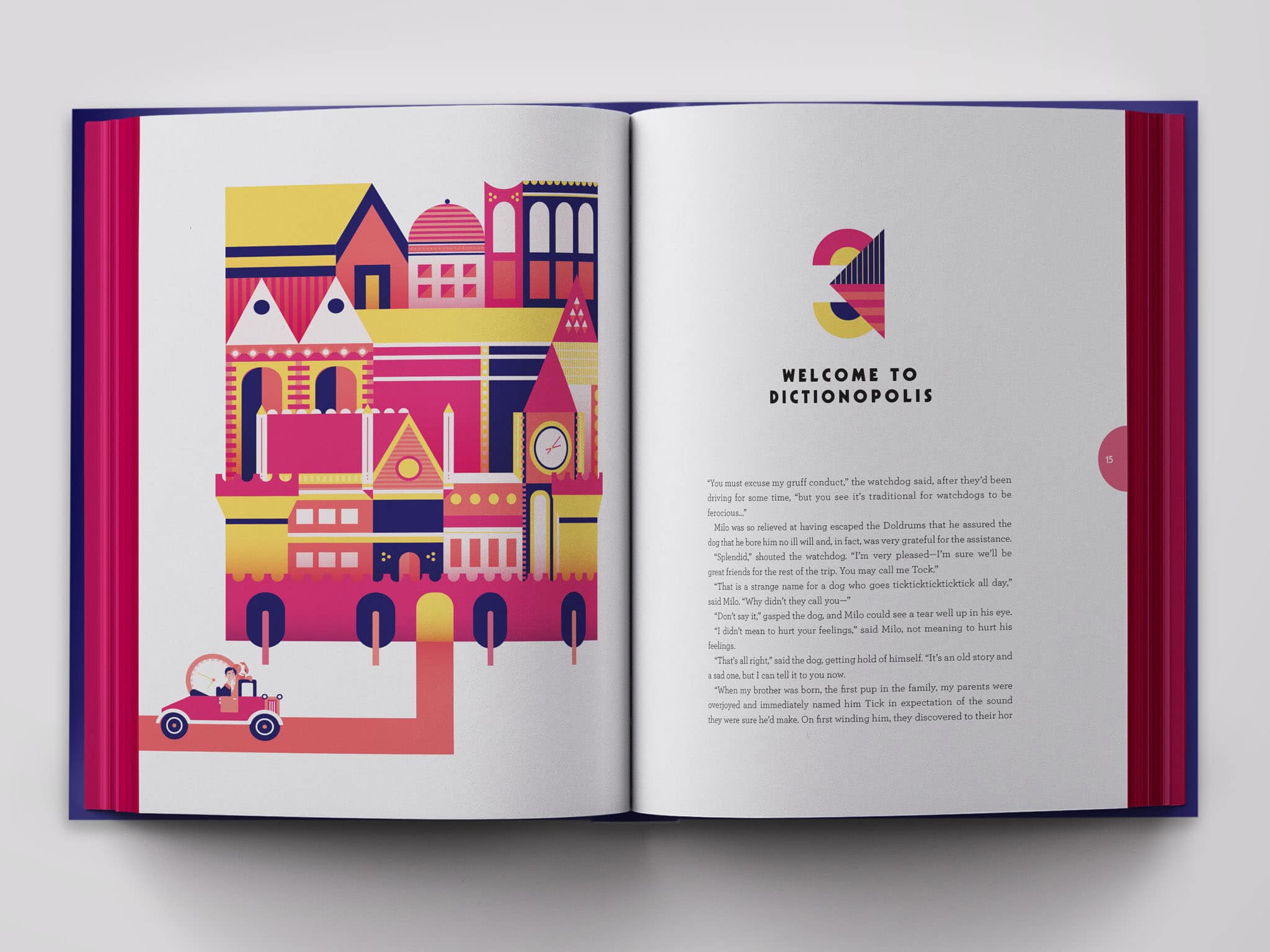 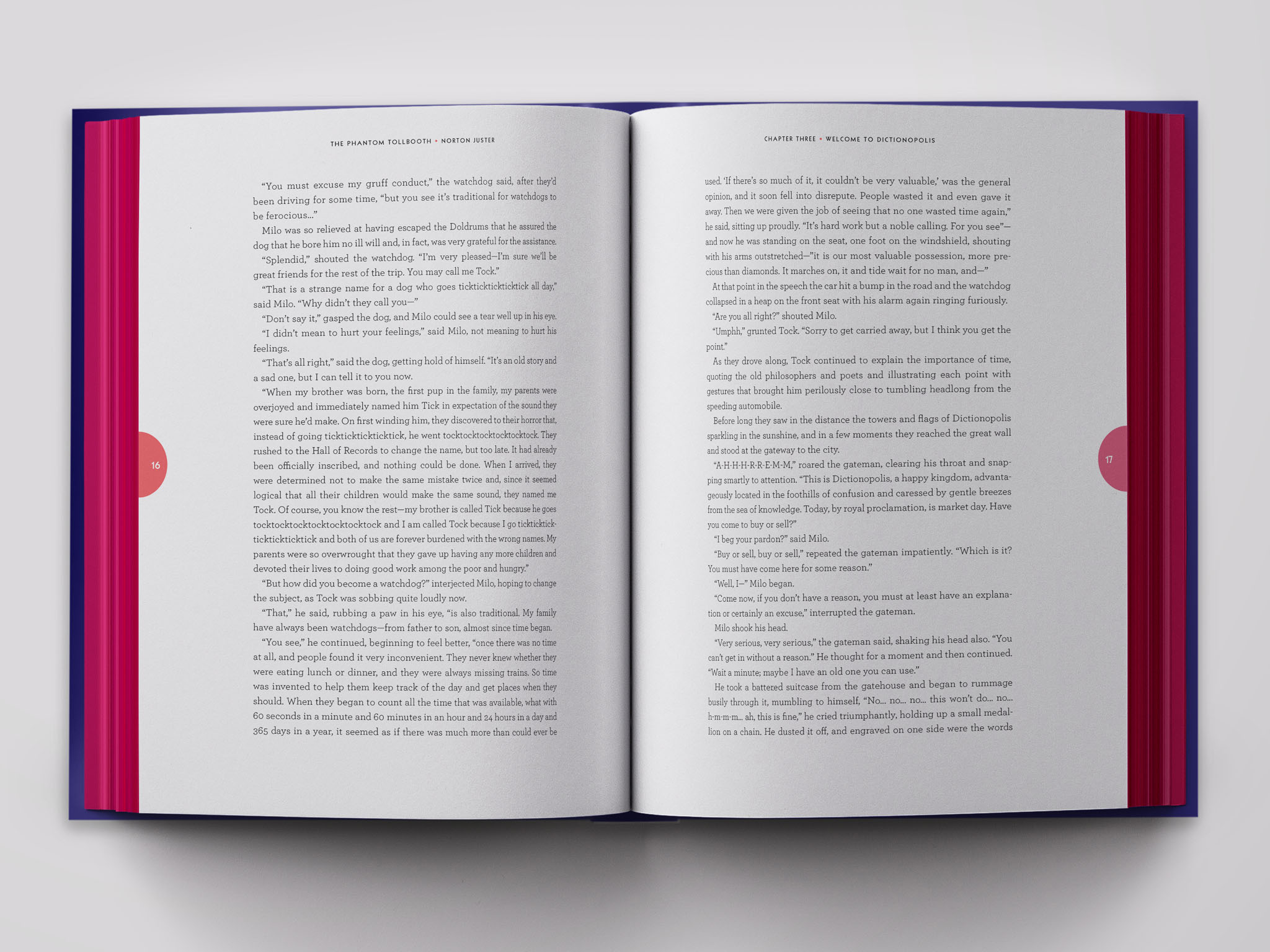 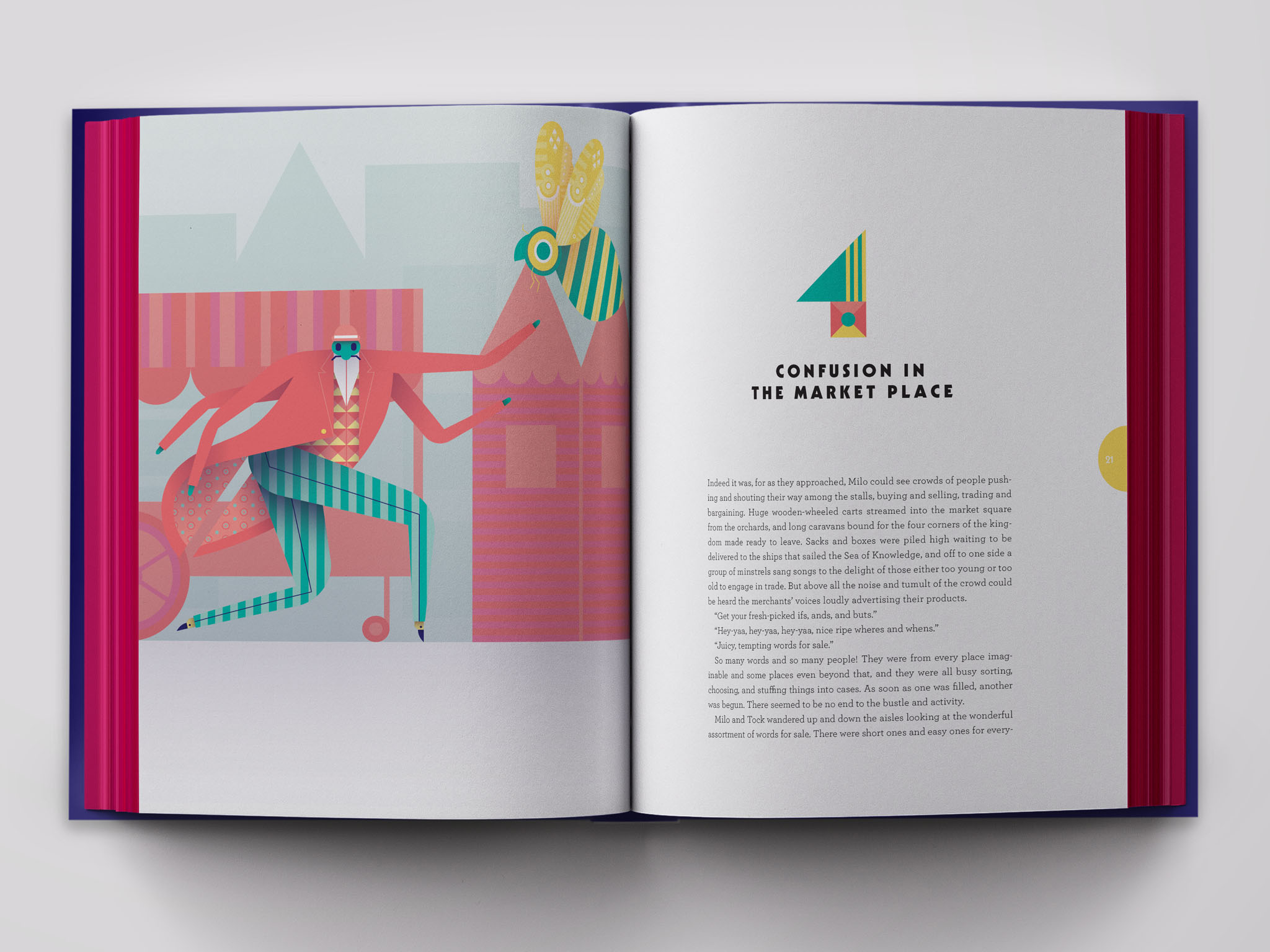 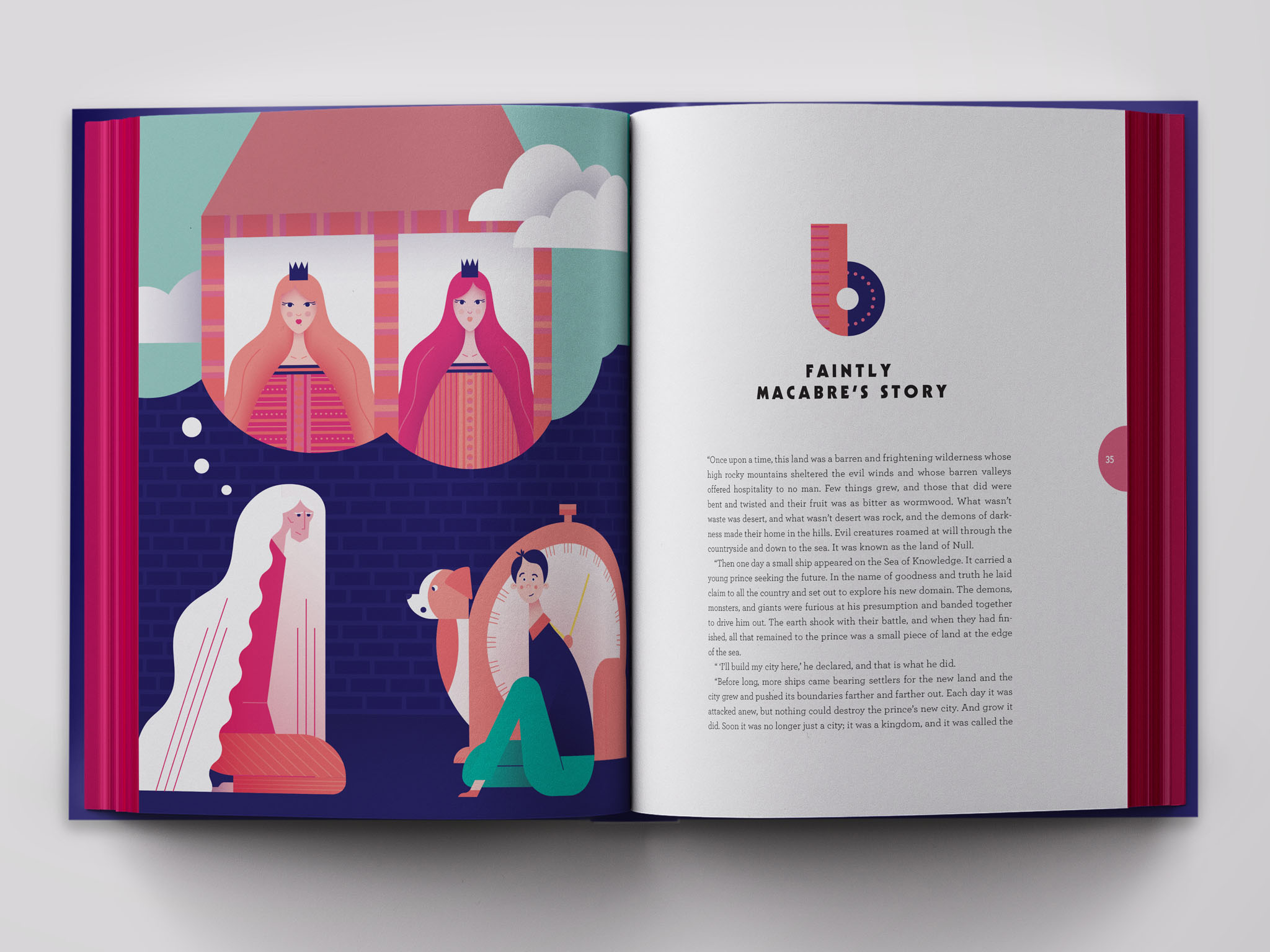 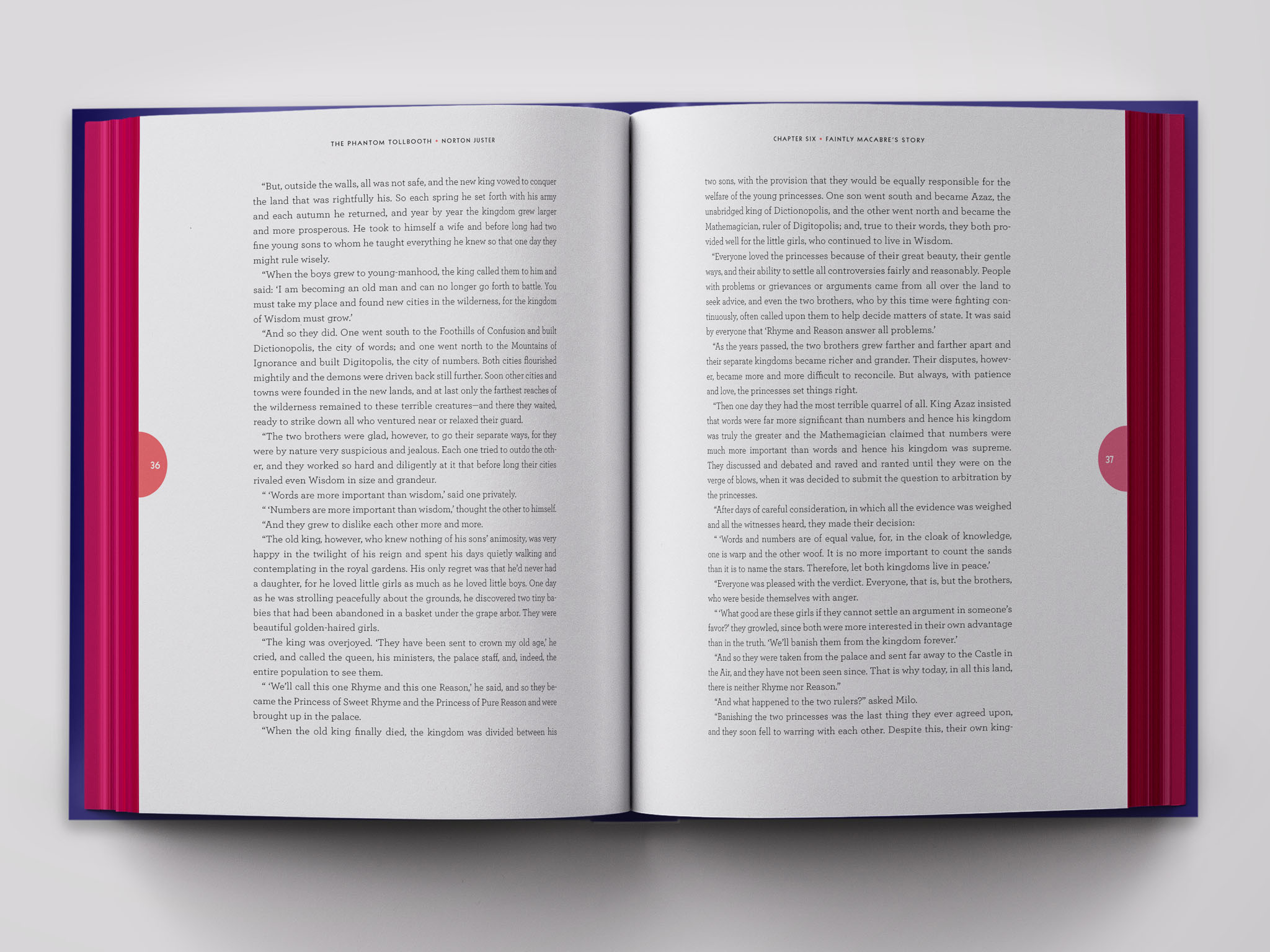 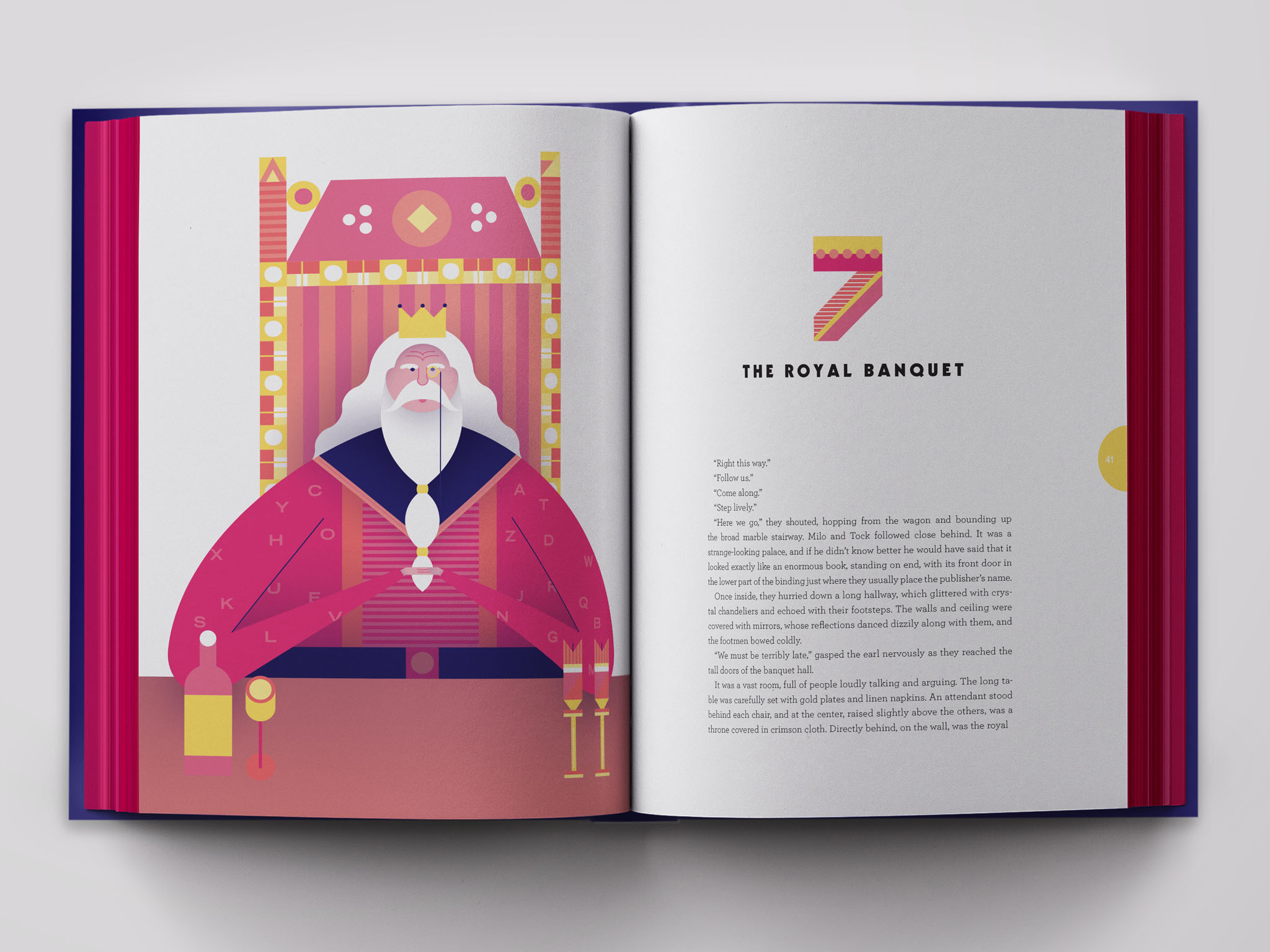 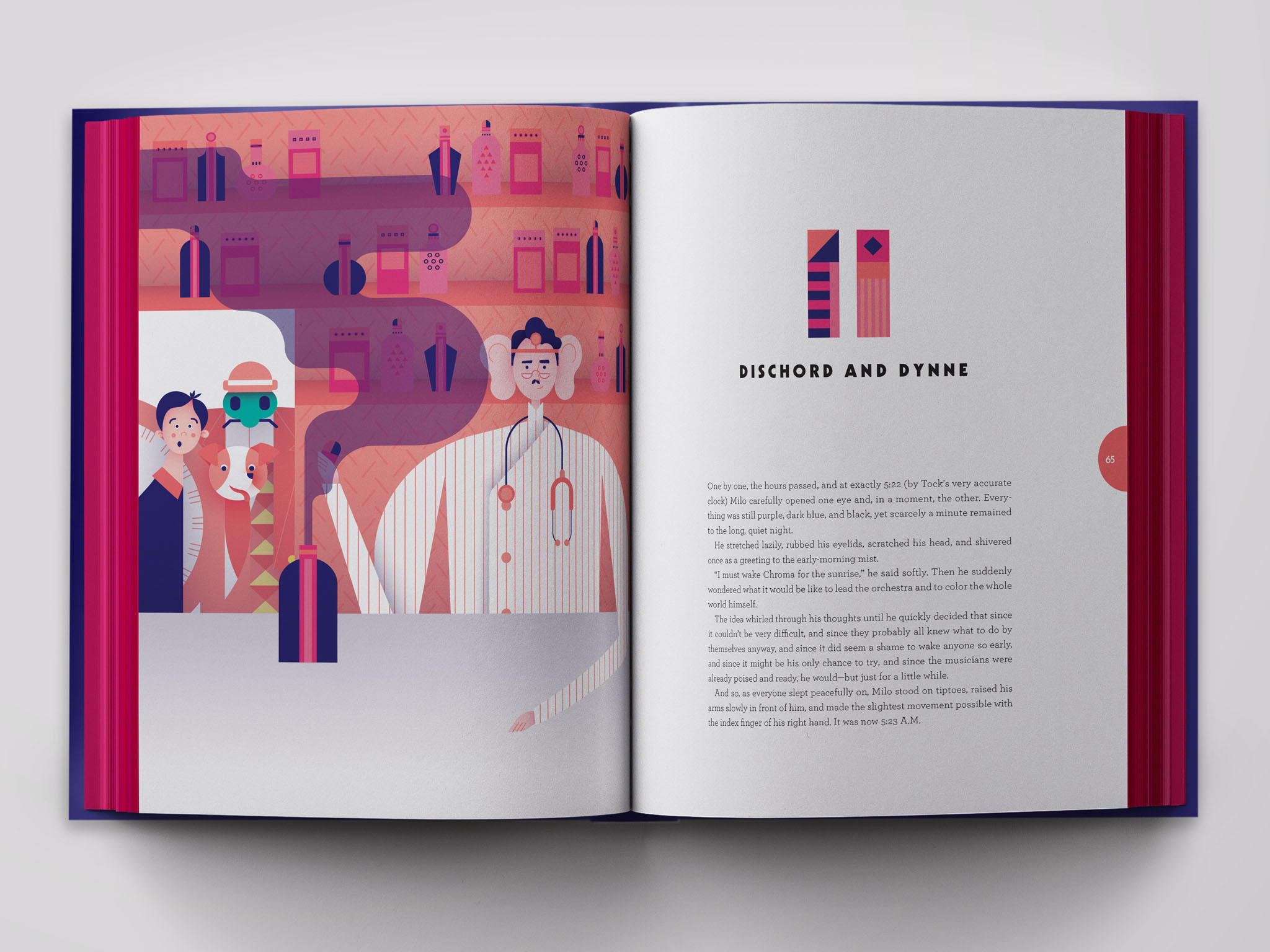 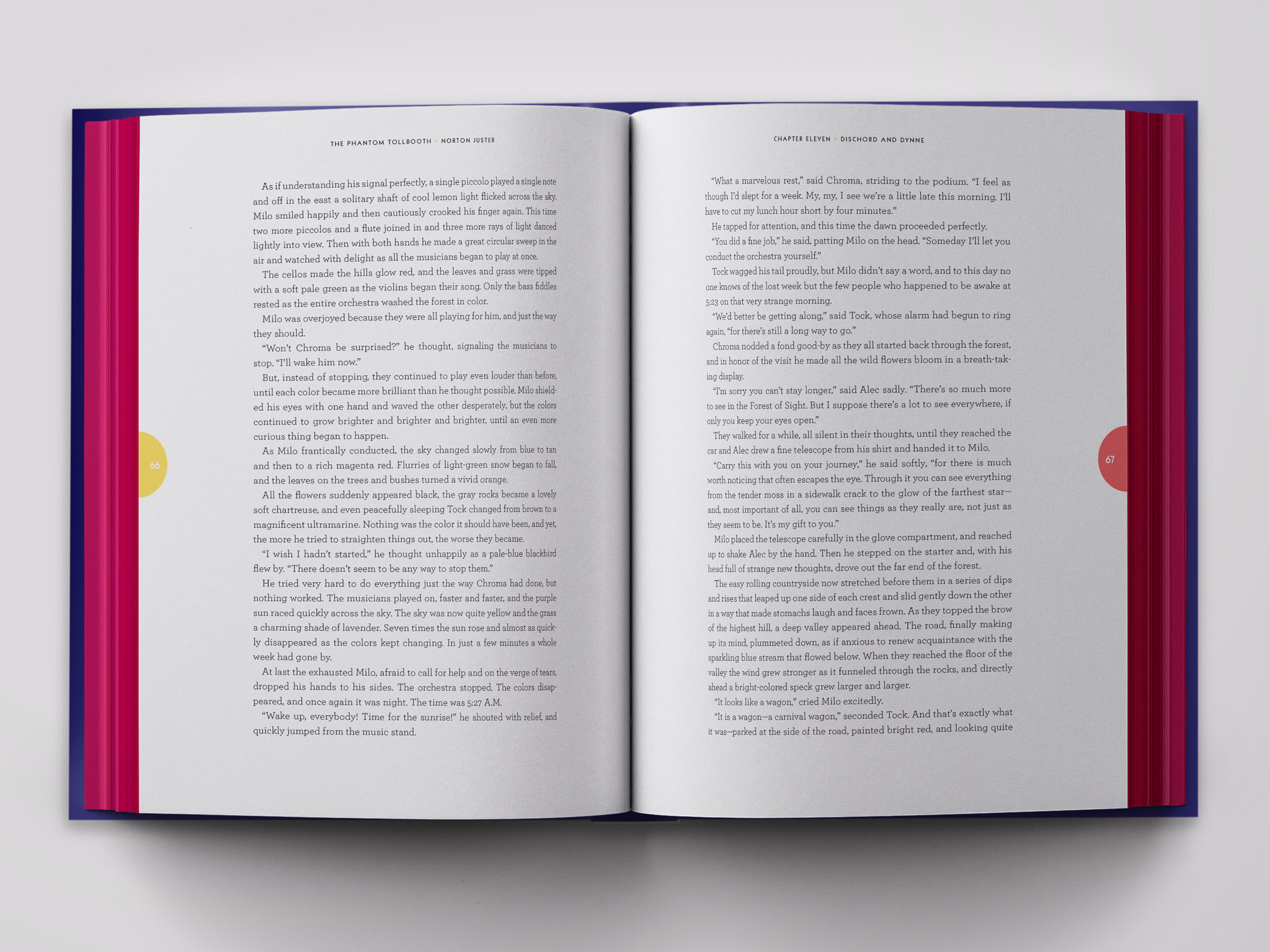 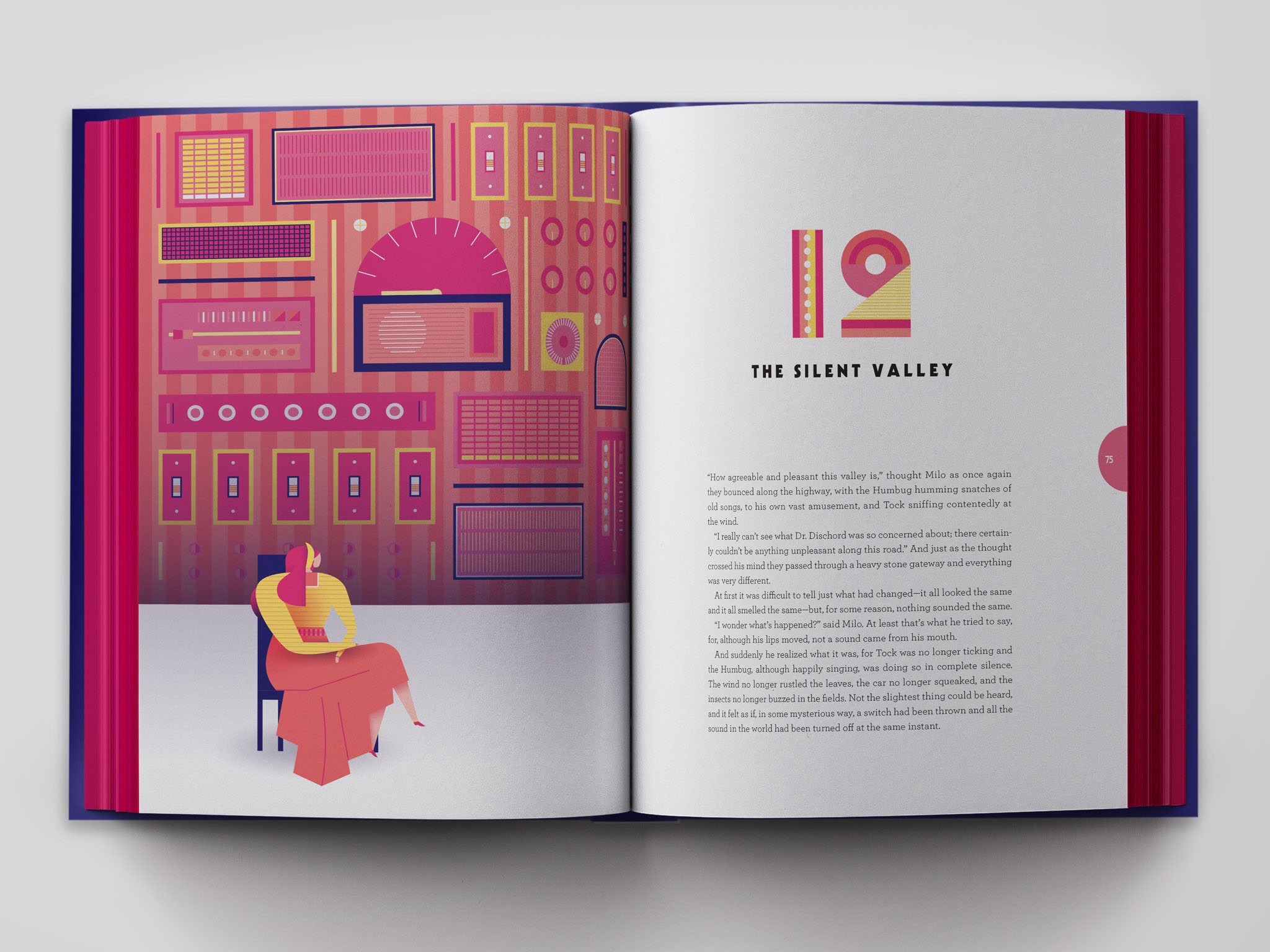 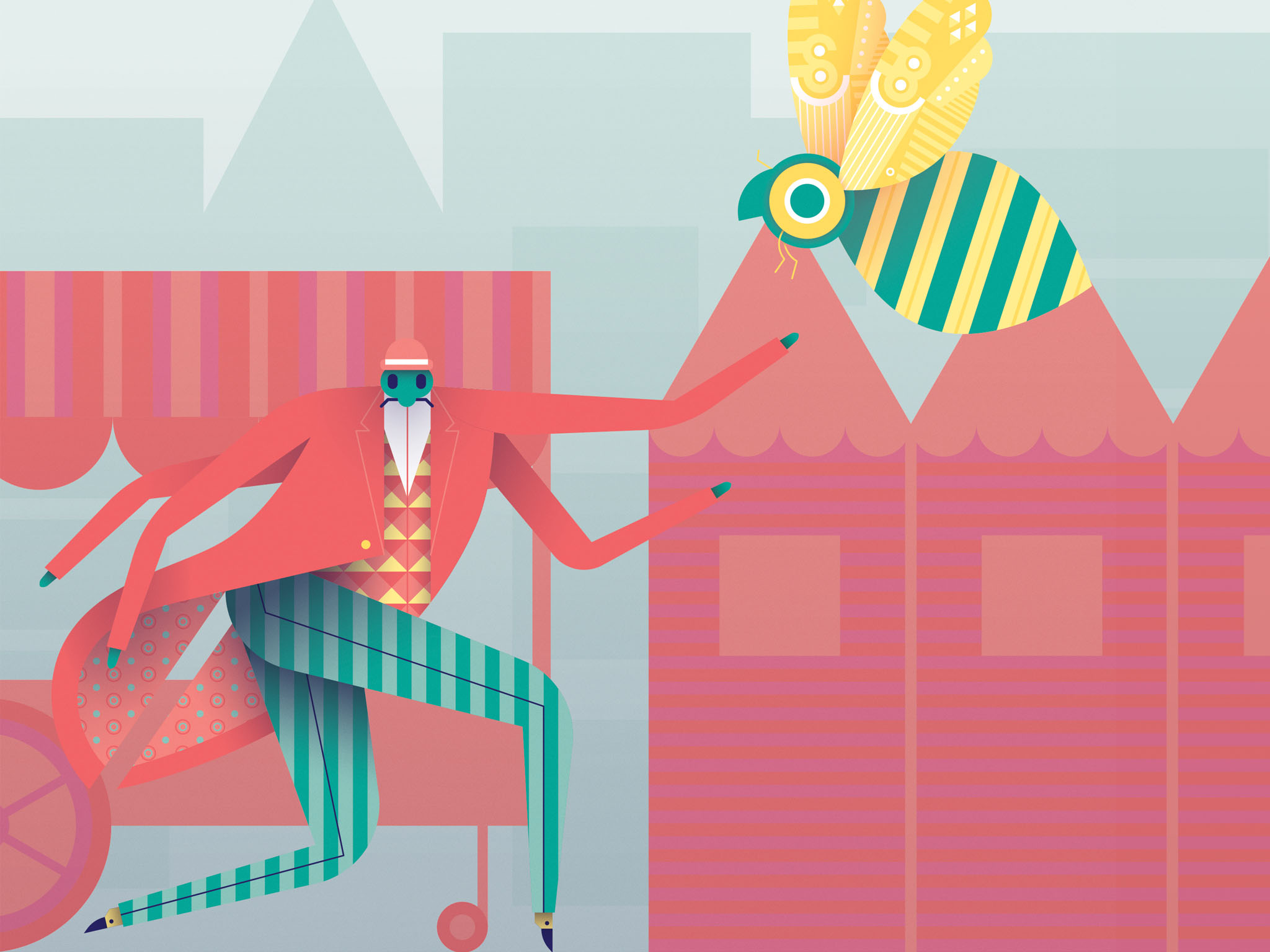 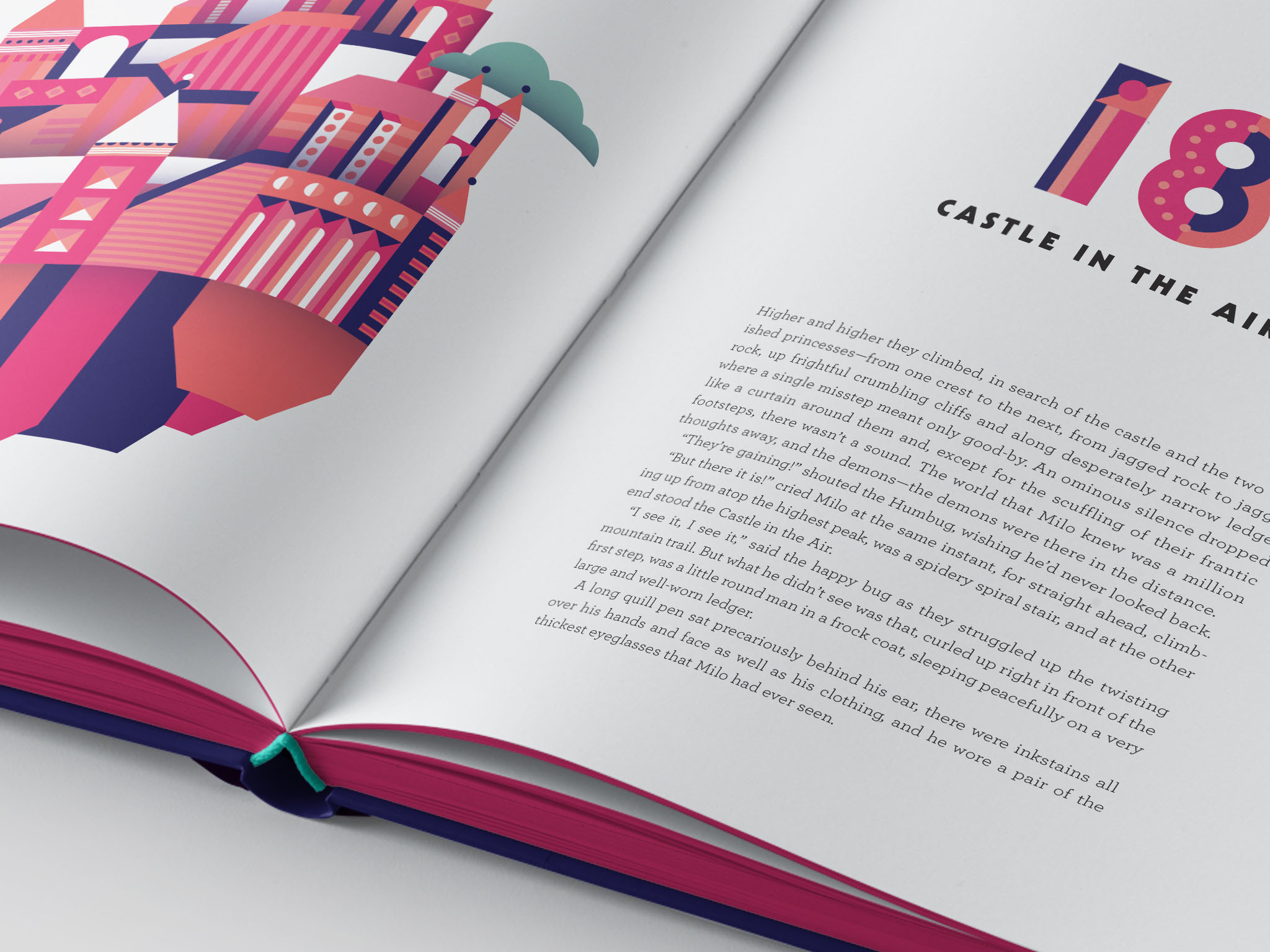 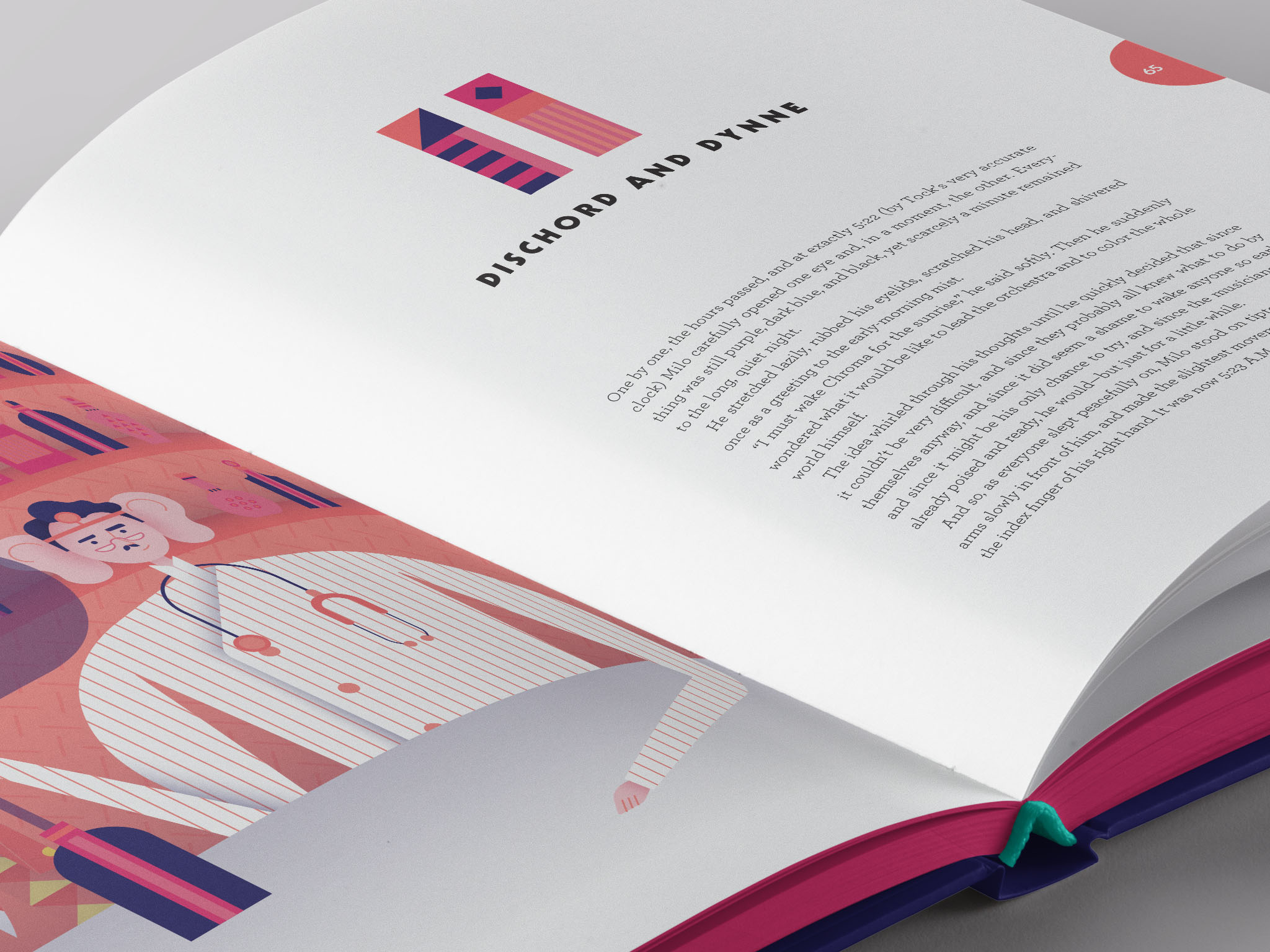 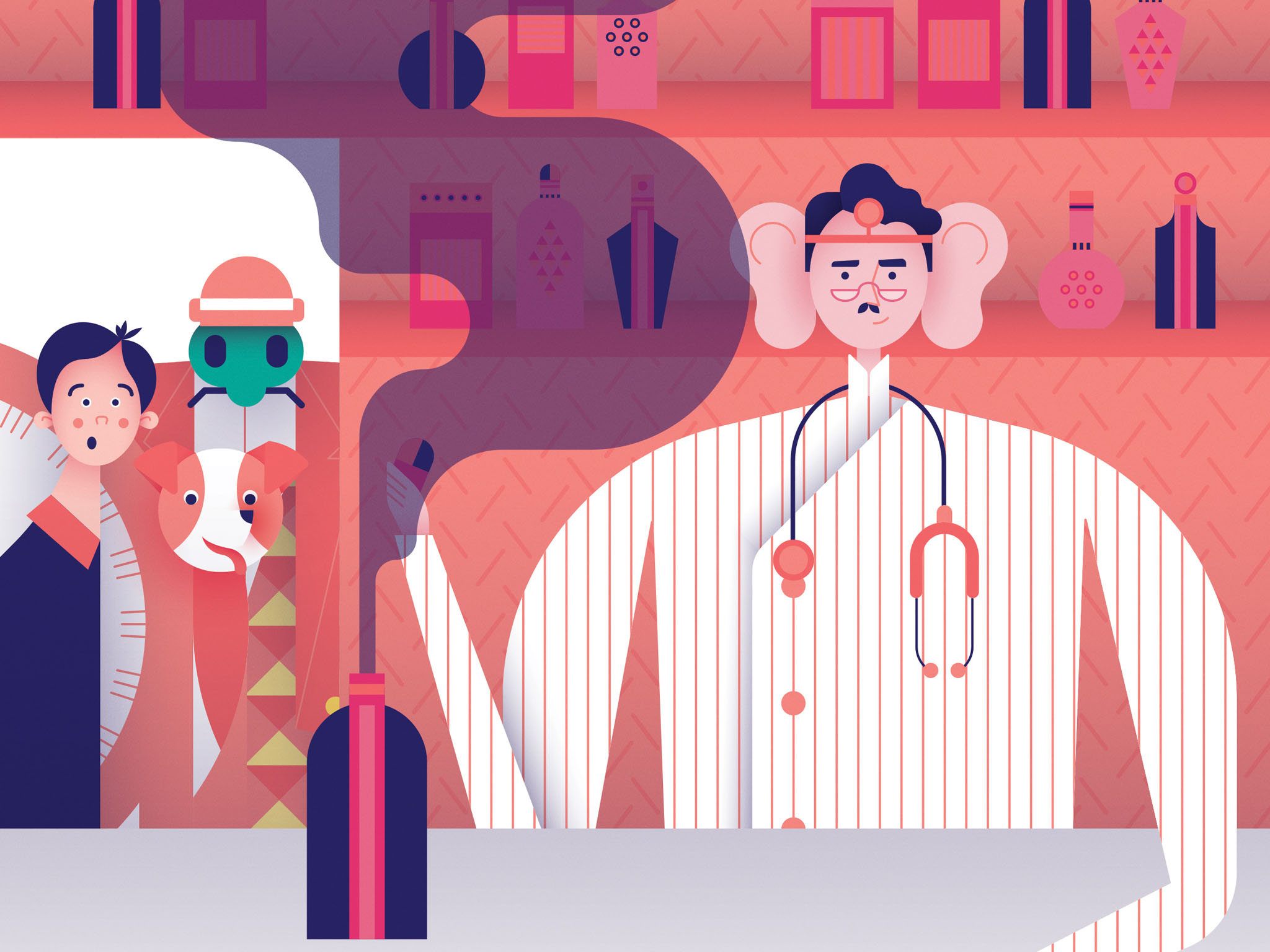 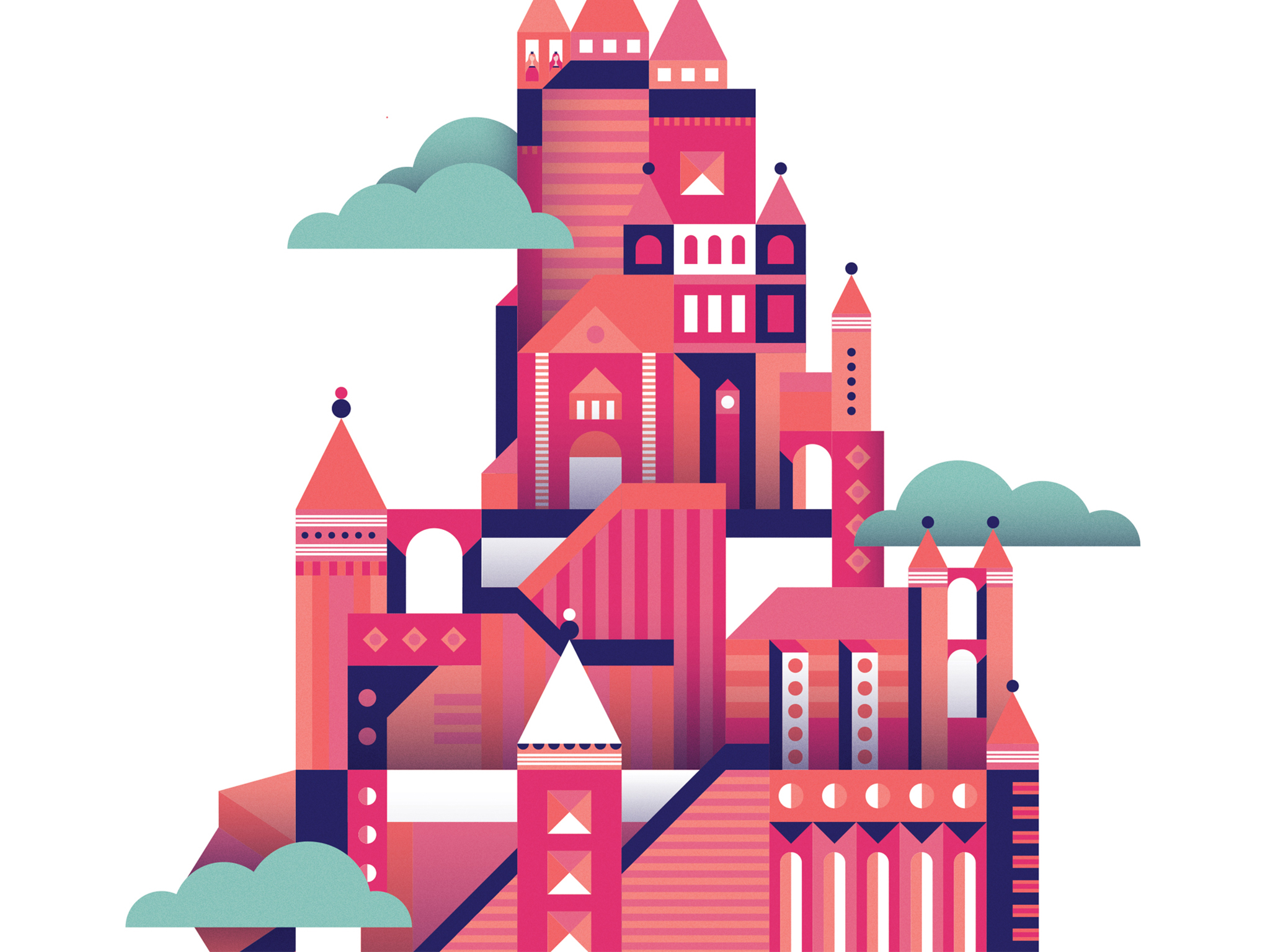 You started at the top and now you're here.

You started at the top and now you're here.

Want to work together?
hello@marissaraybuck.com

Want to work together?
hello@marissaraybuck.com